Spain sits on the Iberian Peninsula along with its neighbor Portugal bordering the west of the Mediterranean sea. The country offers many interesting locations that extend from the coastal towns to the Pyrenees. Remarkably, Spain ranks third, behind Italy and China, regarding the number of Unesco World Heritage Sites. As a student here, you will never feel bored as there are numerous interesting restaurants, art galleries, and museums.

Spain boasts of many internationally acclaimed universities. Most of the highly-rated institutions are in Madrid, Barcelona, Granada, and Seville. While most courses are taught in Spanish, many English-language courses are available at undergraduate and graduate levels to serve international students. Many set their sights on the country because it’s relatively cheap to live here compared to other places in Europe. But this is only one of the many reasons to school in Spain.

This SDC International Movers article looks into some of the best colleges in Spain. Like with most choices, it depends on your personal preferences. So, let’s explore a few different institutions and criteria.

The Pompeu Fabra University is a new college in Barcelona noted for its versatility and rapid development. In addition to becoming Spain’s top university, the institution was placed 10th in the Times Higher Education’s young university rankings.

In the field of economics, UPF ranks among the top 50 universities in the world, and its Economics faculty is the only one in Spain to get a Certificate of Quality in Internationalization.

The University of Navarra was established in 1952 by Opus Dei founder St. Josemaría Escrivá de Balaguer as a private, non-profit college. It began as a law school and has grown to include 14 faculties, two university schools, seventeen institutes, a business school, and several other centers and institutions. Although the institution provides over 120 degrees, all of them incorporate some level of theological content.

The university has relationships with other schools such as the University of Edinburgh, Washington, and Hong Kong to facilitate international student exchanges.

The Autonomous University of Barcelona

The Autonomous University of Barcelona is a public university known for its high-quality research and teaching. It provides top-tier undergraduate and graduate degree programs in practically every academic area. The University of Alabama in Birmingham manages several research institutes, including medieval studies, neurology, educational science, employment studies, and international relations.

Pablo de Olavide University is located on the outskirts of Seville’s city center, and it spans several acres. A brief bus ride will transport you to the center of Seville, where you can stroll through pedestrian-friendly neighborhoods and learn about Flamenco’s origins.

This lovely university, which opened in 1997, has numerous modern facilities such as university-wide broadband, on-campus housing, athletic grounds, and a large library.

With just 10,000 students, you won’t have as many program options or connections as you would at a larger university. Still, you will have a more conventional university experience and build strong links with your peers.

The University of Granada

As Spain’s fourth-largest university, the University of Granada attracts many international students each year. It is widely regarded as not just one of Spain’s top institutions but also a fantastic fit for international students. You’ll feel at home and meet students from all over the world. If learning Spanish is your objective, just make sure you don’t lapse into your first language.

Complutense University lives up to the hype, consistently ranking among Spain’s top institutions. You will be academically challenged and encouraged by a roster of notable and prize-winning graduates. The college places a significant emphasis on research and provides opportunities for you to study from world-renowned experts in your profession. For some, the big student population and metropolitan vibe might be overwhelming, but it is well worth it if you can find your niche and feel at ease.

Learning in English at Colleges in Spain

If attending Spanish lessons isn’t on your list of things to do while studying abroad, don’t worry; most institutions in Spain offer a variety of English-language classes. It’s worth noting, though, that even if a university offers English courses, they might not be the ones you want or enough to cover a semester or year’s worth of classes.

If you want to study in English, the best thing to do is call the college or university and inquire about the specific programs they offer or locate a Spanish institution or university that solely offers English lessons. Many English-speaking colleges in Spain provide whole degrees in English, and there are also international institutions that offer all-English lectures.

Do You Want to Move to Spain?

Moving to a new country is such a destabilizing experience, and this can be even more challenging for students integrating into a college environment. SDC International Movers is committed to making your move easier by providing reliable shipping services for all your valuables.

Learn more about us. 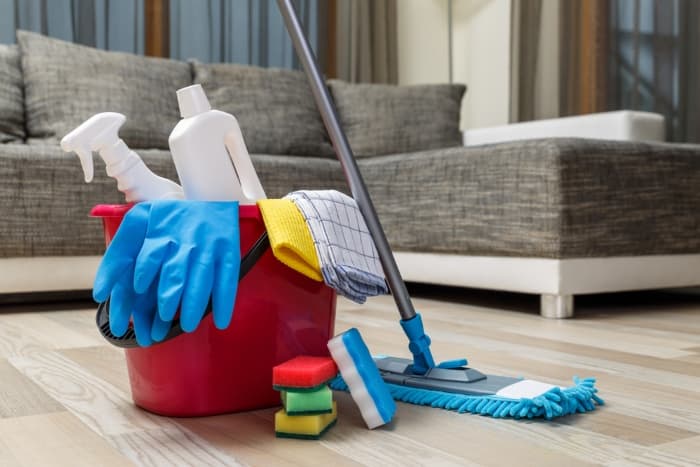 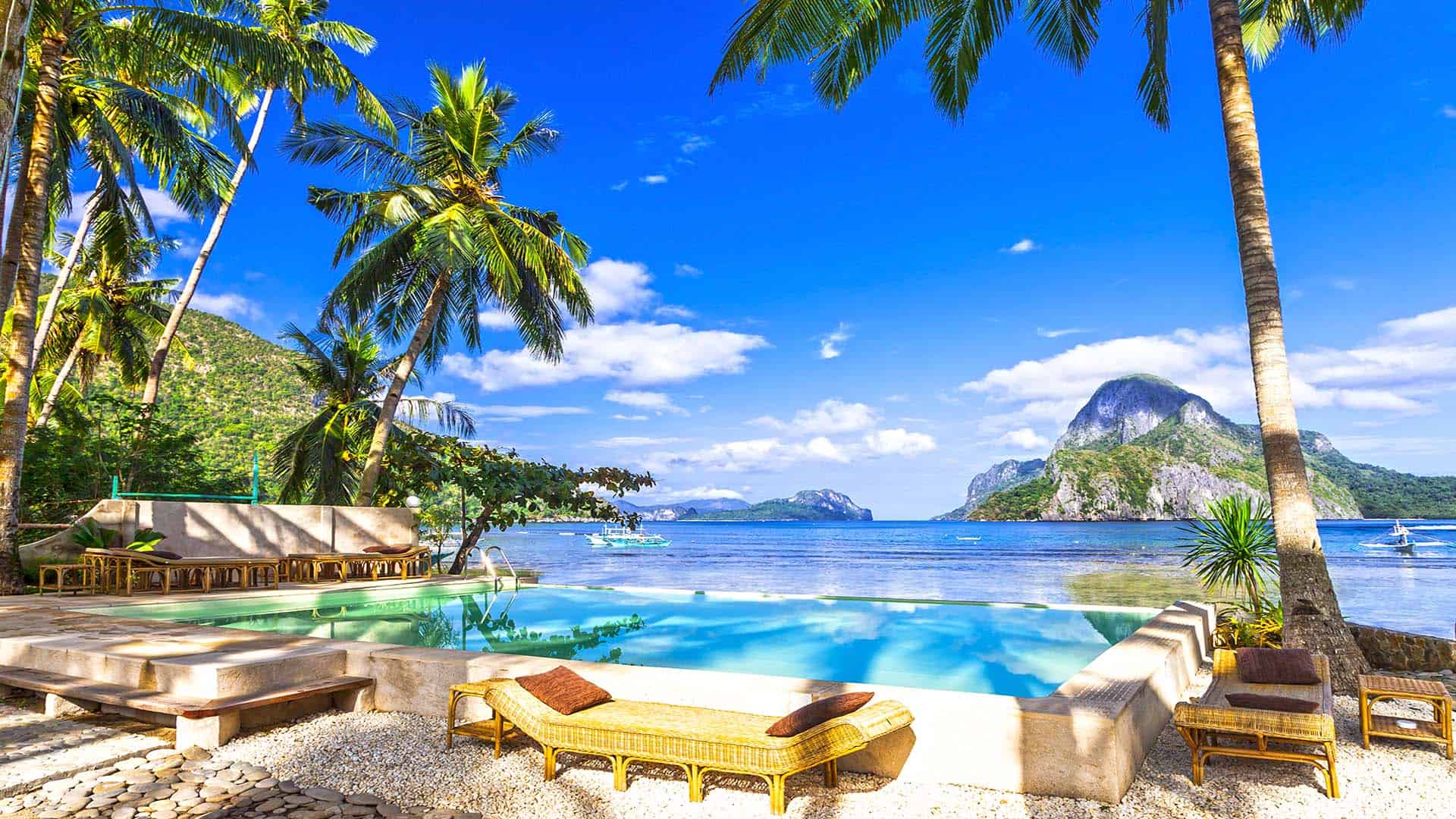 Live in the Philippines Via a $75,000 Investment

Jobs Opportunities for Americans in Ireland