Culture differences between the US and France

Moving to France from the USA entails lots of changes except for the geographic change itself. These changes include social, cultural, financial, and employment aspects, which means you ought to prepare yourself for everything to come in that new country. France is one of the most desired locations in the world, and indeed it has much to offer. Here’s some information that will help you know what changes to expect when moving from the USA to France.

Food as a Cultural Experience

While in America fast food is very popular and sometimes people even try to eat as fast as they can, in France the food is a cultural experience. They like to enjoy their food and tend to linger at meals, especially at dinners and though you can see MacDonald branches in France, fast food joints are the almost never first choice for the French.

The French language is taken very seriously by the French people and it is the only formal language in the country. While you’ll be able to find some French that speaks English in Paris, elsewhere it will be very hard to do as most people outside the capital speak only French. That is why, if you’re planning to move to France, it is highly recommended to take a class in French and start practicing it.

Differences at the Workplace

First of all, you should know, and this is very important, that the French are more formal than Americans, up to the point where they don’t use private names if they’re not familiar enough with each other – to keep it formal until you’re told otherwise and be polite to your colleagues. Another thing – unlike Americans who tend to believe in individual abilities, the French believe in teamwork, and so, most businesses emphasize teamwork and collaboration.

France has a very rich and deep cultural history. Unlike the relatively young USA, France has a long history which can be witnessed almost anywhere you go – the architecture, the museums, the old churches, the sculptures – just surround you. 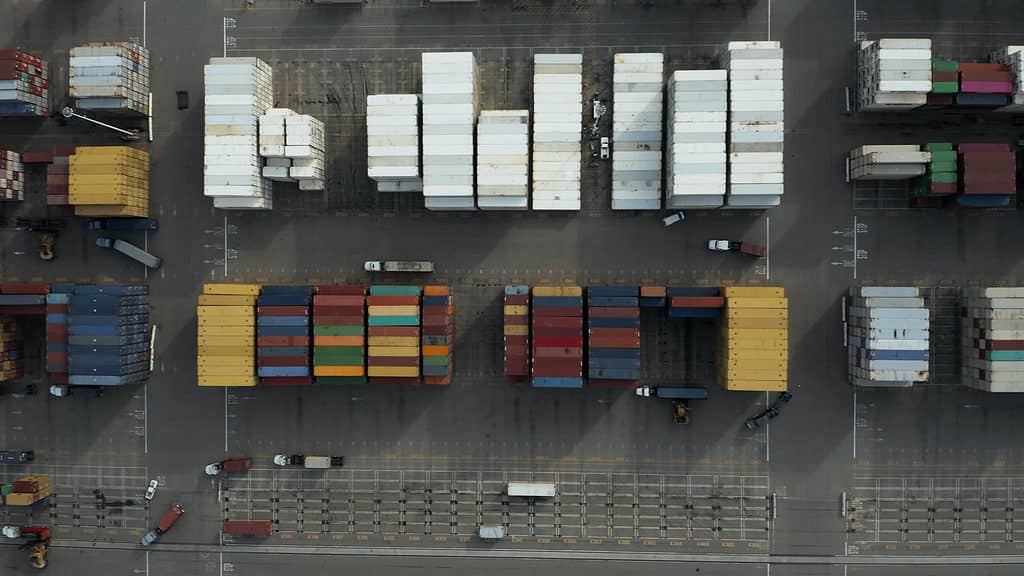