Cost of Living In South Africa in 2022

How much does it cost to live in South Africa in 2022? Unfortunately, much more than it did in 2021, experts say.

Increased inflation, a post-pandemic economy, and skyrocketing energy prices due to the violent Russian invasion of Ukraine are resulting in a more expensive life in many countries in 2022, including South Africa.

If you want to move to South Africa in 2022, it’s always good to understand the economy you will live in and the cost of living for this year. Let’s get started!

What Does Rent Cost in South Africa?

As you see, Cape Town has the highest rent prices, with apartments exceeding $1,700 per month for an average 120 sq./m flat, compared to around $1,400 in Johannesburg.

There’s also a deposit, registration fees, and reference check to keep in mind. Landlords of houses or clusters may ask you to pay a deposit for utilities. If you opt for the cluster or house, be ready to do gardening. Otherwise, hiring a gardener will cost you R150 ($9,47)-R300 ($18) per day, not including breakfast and lunch meals. Yes, you heard it right. Tenants are responsible for providing gardeners with breakfast and lunch.

What Does Food Cost in South Africa?

This year, you’ll witness prices on supermarket shelves shoot up. Two years have passed since the coronavirus pandemic, leaving behind increased inflation rates. In February, inflation came in at 5.7%. Even with that, South Africa is the most affordable place to buy groceries for your family.

How Much Are Utilities in South Africa?

Despite the increase in energy costs to some degree associated with the Russian aggressive military expansion in Ukraine, South Africa has already made an effort to minimize its dependency on Russian oil and gas. For example, it already imports part of its crude oils from African producers, Nigeria and Angola.

Internet connection is not cheap in South Africa. According to Numbeo.com, the average internet price per month is R900 ($57). Yet, most pay over R1,200 ($76) to enjoy the 100 Mbps speed of the internet package.

How Much is Public Transportation in South Africa?

Public transportation in South Africa is cheap, and there are ways of getting around by extensive public and commuter bus networks. A one-way ticket is R30 ($1.88). A monthly pass will cost R650 ($40,77). However, the transport system here isn’t as refined as in the USA or Europe. For example, local urban buses operate on a restricted mode in the evenings and weekends. Besides, some bus routes are unsafe.

Most South Africans commute to work using minibuses, spending R1,500 ($94) per month on average. As an expat, you are likely to use Uber available in major metropolitans. Taxi drivers charge approximately R12,00 ($0.76) per kilometer.

The country has trains, but they are not available in every city and are considered unreliable.

How Much is South African Health Insurance in 2022?

For most expats in South Africa, the healthcare system is primarily a private affair because it is much better than the public one.

A visit to the doctor can cost around R55, while a hospital stay can cost up to R991 ($70) a night. Your private medical plan will cover most of the expenses.

Prices of private healthcare packages range between R1,000 to R2,000 per month for a family of four.

If you are moving to South Africa for work, your employer might partially cover your health insurance cost.

The wage depends on the role and the geographic location. Interestingly, some industries divide South Africa into three zones to set their minimum wage. And there are a host of other rules applied, depending on the sector and other factors that may sound very confusing.

So hopefully, this will give you some idea of what to expect in terms of the cost of living in South Africa.

Cost of Living In South Africa in 2022 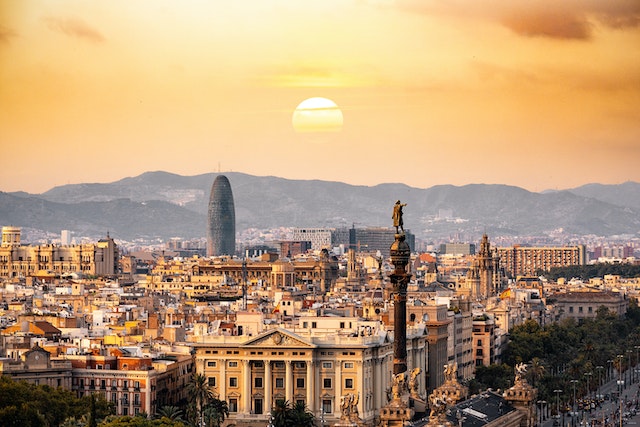